Last week marked another surgery for my husband R. He had a significant hernia on the right side of his lower abdomen that until recently did not cause him any discomfort or pain.

That day did not begin well… but it ended with a surprise.

We were getting ready to leave for the VA hospital at 6:30 am. My mother arrived early to help the kids get ready for school and then drop them off. We didn’t need to be there until 8:00 am so we were fine… until we got a call from the reception area saying he was a half hour late!

R was supposed to get a phone call a few days before and when none came, an answering service told him that he didn’t have to be there until 8.

On the way there, R was hungry and cranky and highly annoyed. As much pain as he was in, as exhausted he was after having been through what he’s been through for the past four years, I needed to gently remind him that it was not the fault of the hospital workers who were about to check him in. It was not their fault nor the nurses who would scramble to get him prepped for surgery. It was not the fault of the doctors who were still able to fit him in. Rather the blame lies in an ineffective system that has frustrated and continued to frustrate thousands of veterans around the country.

When we were attached to a base and active duty, R’s medical needs and ours as a family were met so easily and without any hitch. Any questions I had were directed to his command or that of his command’s personal physicians or even the ombudsman. Hell, if I even had a question in the middle of shopping at the commissary, I’m pretty sure there would be an aisle full of stay-at-home moms and spouses of veterans who could answer it right on the spot.

Today? If R had a question, he wouldn’t know who to ask let alone who to ask about asking. I can’t tell you how many times he’s called the VA only to hang up in frustration because he’s been transferred to so many people and so many departments. No one knows the answer to these questions.

After he got settled in, I settled in to the Starbucks with a soy caramel frappuccino. When I returned, the surgeon was surprised to meet me. “He’s never brought you to any of his appointments.”

I wanted to say, “Well, he’s a strong, independent woman and can do things without me.”

But I didn’t. I said something similar though without the joke.

I do, after all, have a job and career I am trying to restart. In fact, this is what I was doing all morning. 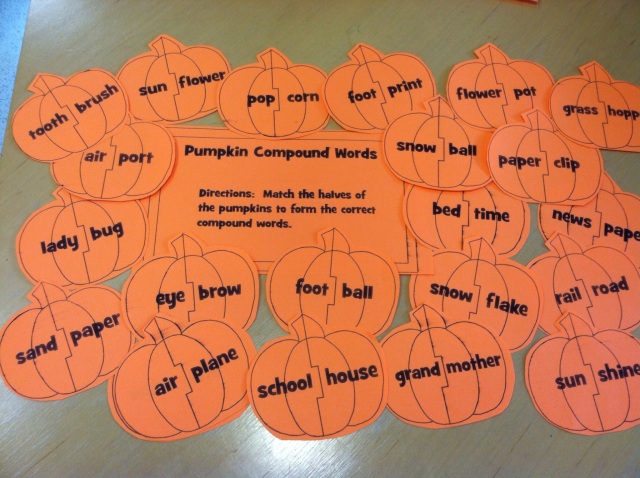 His surgery went well and they could fix it without (pardon the visualization) slicing him open. Even more awesome is that he came home on the same day!

I don’t think that was expressed to the rest of the hospital as when I went to pick up his meds, the pharmacist insisted he was recovering on the third floor! Luckily we both had a sense of humor about it and he cleared it with a phone call.

Cross your fingers that that surgery will be the last!