For some reason last night I could not go to sleep. Or rather, I did not want to go to sleep.

And I don’t know why.

Yes, Sudoku on my generic phone-without-internet-access is fun. And I did reread about a third of Mockingjay.

But I didn’t want to go to sleep.

My mind is racing again. Yes, I have a new generic Keurig coffee maker but that isn’t why.

I was running several times a week at the crack of dawn, the only time the weather allowed it. Now with the weather in triple digits and a hip injury last week, the high is gone.

The kids have been in school for the past month (our school follows a year-round schedule) and will be ending this session tomorrow. With the weather so warm, we will probably hit the gym pool a few times. We will probably schedule playdates which we all know is code for “bring your kids over, we won’t hear from them until they get hungry, and let’s have a cup of coffee and/or a glass of moscato until then”.

This slump of mine isn’t normal and this is what I mean about keeping depression at bay. I have been eating pretty well and chocolate consumption is down to an all time low. (You can’t believe it either, right?) But without those endorphins from exercise, I feel it. 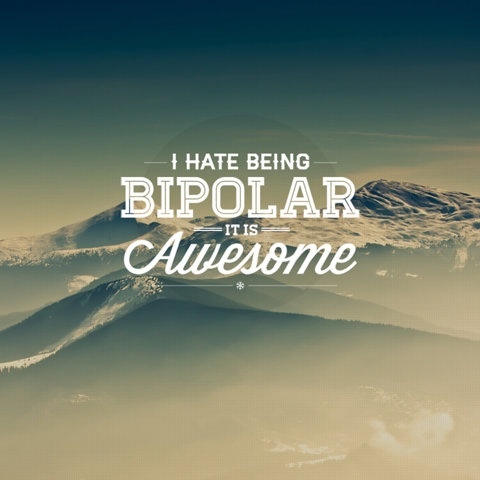 Luckily I have come to know myself and my body. I am not suicidal nor homocidal, something I have said to my doctor before. I just know what I need and won’t stop until I get there.

I need my husband. It’s been three months since he left and yep, that seems about right. Before surgeons decide on whether or not he needs to get his vertebrae fused together, they would like to see if steroid shots will work first. Then and only then can they get the move on.

I suppose his recovery is like a giant flowchart. If Scenario A happens, then we can get to Scenario B but only if Scenario C happens. Now I don’t know what is going on out there but I do know that doctors have not been calling them when they said they would and I understand that R is not the only Wounded Warrior out there. The world does not revolve around us.

But dammit, he is broken so effing fix him already.

Ah, it feels so much better to see that last sentence in print.

No matter though. Today I embark on a great trip; that is, I will chaperone fifty first graders on a walking trip to the local library. It will probably be almost three miles round trip in this hot weather but nothing like hanging with the youth to lift your spirits, eh?